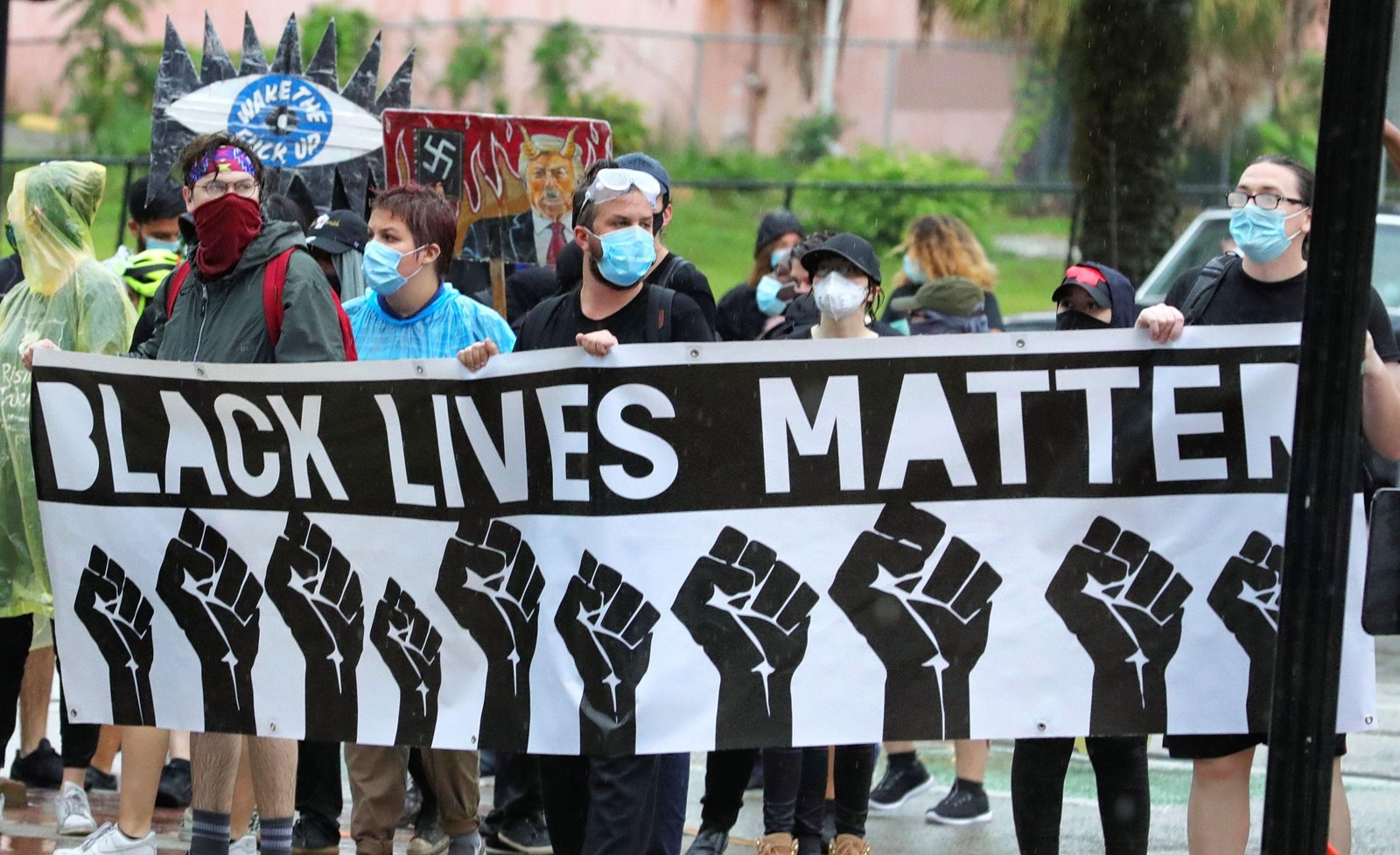 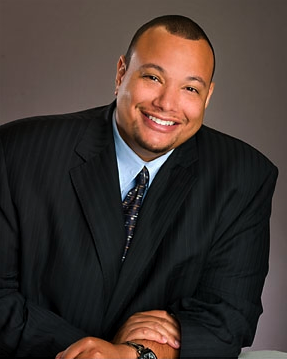 APATHY TOWARD RACIAL JUSTICE IS RACISM

Do I have your permission to be provocative? If you keep reading, you implicitly consent.

Why are so many white people uncomfortable, worrisome and even scared to discuss racism, racial justice and racial reconciliation? Why is corporate Orlando, which is disproportionately represented by whites, reticent to support racial justice work?

These are painfully important questions given that racism was not created by African Americans, nor have we benefited from it. Who has profited from structural racism, intentional inequality, and indifference to inequity? At a time when Black Americans are being disproportionately affected by deadly police violence and anti-Black racism is surging, apathy towards racial justice is racism.

May I state the unobvious? Racial justice is a concept that recognizes the natural equality of all people. At its core, racial justice seeks to universalize fairness among the races through the institution of law, norms, doctrine, policy, practices, attitudes and protest that safeguards the racial equality of the person in all spheres of existence. Everyone has a right to racial justice and a moral and ethical responsibility to defend it.

Can I be transparent? Hear me out. Black Americans did not capture, enslave, dehumanize, exploit, lynch and segregate white Americans, so why do so many whites avoid conversations about racial justice like the plague — maybe not COVID-19. Must the victims of racial injustice always create the safe place and spaces for its beneficiaries to talk about racism? I guess.

What’s clear is that Black Americans continue to bear the brunt of the multi-generational burden of combating racial injustice. Is this fair? Shouldn’t we all be fighting it? Although we are in a season of racialized political declarations and corporate pledges to support racial justice work, I believe that the politicians and corporate leaders around the country are hoping that this watershed moment passes without watershed change.

Racial justice is not a dirty catchphrase, nor is the Black Lives Matter movement a leftist conspiracy. They are concepts and movements that all sensible Black people embrace knowing that white liberals have as much to learn about racism as white conservatives. Racial justice is not an anti-white slogan, a call to Black militancy (which is not inherently bad anyway), nor an indictment of the white race.

Rather, racial justice is a universal call to action to end the indignities of systemic and structural racism, racial inequality and racial violence in the public and private spheres.

Racism is so deeply woven into the psychology, social structure and legal architecture of our nation that its core draftsmen, beneficiaries and advocates either deny its existence all together, disregard its daily reality, or simply can’t imagine living in a society where whiteness doesn’t predominate.

Racial justice starts by confessing that 400 years of tyrannical violence commencing with the Trans-Atlantic Slave Trade, enslavement, black codes and racial segregation were not simply “original sins,” but devastating crimes committed against Black nations, peoples and people for which today’s inequalities and inequities are rooted. Is that controversial?

Supporting racial justice is not simply writing a check, either; it requires a personal commitment to anti-racism as well anti-racist personnel policies and race-conscious training. Racial justice demands transformational shifts in policing and the criminal justice system that corporate America must help lead, not simply stand behind. It mandates that racial justice does not operate in a silo — in the absence of pay equity, fair pay and shared governance, racial justice is ill-conceived.

Racial justice is not a wait and see or spectator sport. We need all hands on deck.

Dr. Jeremy Levitt is a distinguished professor of law at Florida A&M University College of Law and President of the Stono Institute for Freedom, Justice and Security. www.stonoinstitute.com

About The Stono Inst.

View all posts by The Stono Inst. →