SIFJS’s programs are organized into three themes, FREEDOM, JUSTICE AND SECURITY, and each program mainstreams four principles including education, youth, accountability and empowerment.

Black Citizenship Initiative:  The Black Citizenship Initiative embraces and promotes African-American conceptions of democracy and patriotism through educational and advocacy programs focused on reconceptualizing and reinventing conceptions of Black citizenship based on African-American history, traditions, customs, culture, belief and family values. We are training a new generation of Black patriots in civics, social advocacy, leadership, community organization, economic development, and entrepreneurship. The African-American template of patriotism is unique: We have always defended America at home and abroad while serving in segregated units with dilapidated equipment and living conditions, while simultaneously, serving as its moral compass in the homeland by fighting for human rights and civil rights for all Americans. We seek to eliminate the strong institutional vestiges of Black Citizenship established and systematized by the U.S. Supreme Court’s infamous 1857 Dred Scott v. Sanford decision that determined neither enslaved nor free blacks were citizens of the United States and that “people of African ancestry” were “beings of an inferior order” and “so far inferior, that they had no rights which the white man was bound to respect.”

The Black Citizenship Initiative is comprised of several initiatives including a Racial Justice Rites of Passage youth mentoring program, which allows us to partner with communities rich in African-American culture, civil groups and activists, churches, community centers, public schools, foster homes and beyond. Our Certificate of Study in Racial Justice Studies (CSRJS) is designed to introduce corporate leaders, law enforcement executives, civil servants, and academic leaders to the complex history and challenges in achieving racial equality, equity and justice in the United States. The CSRJS curricula incorporates information and knowledge from pre-colonial African history, modern African-American history in North America and the U.S., the origins of racism globally and in the America’s, Black freedom movements, African-American and police relations, the African-American Civil Rights Movement, violent white extremism, racialized conflict de-escalation, and corporate social responsibility and diversity and inclusion in Black spaces and places.

“If it is deemed necessary that I should forfeit my life for the furtherance of the ends of justice, and mingle my blood further with the blood of my children and with the blood of millions in this slave country whose rights are disregarded by wicked, cruel, and unjust enactments-I submit; so let it be done.” John Brown 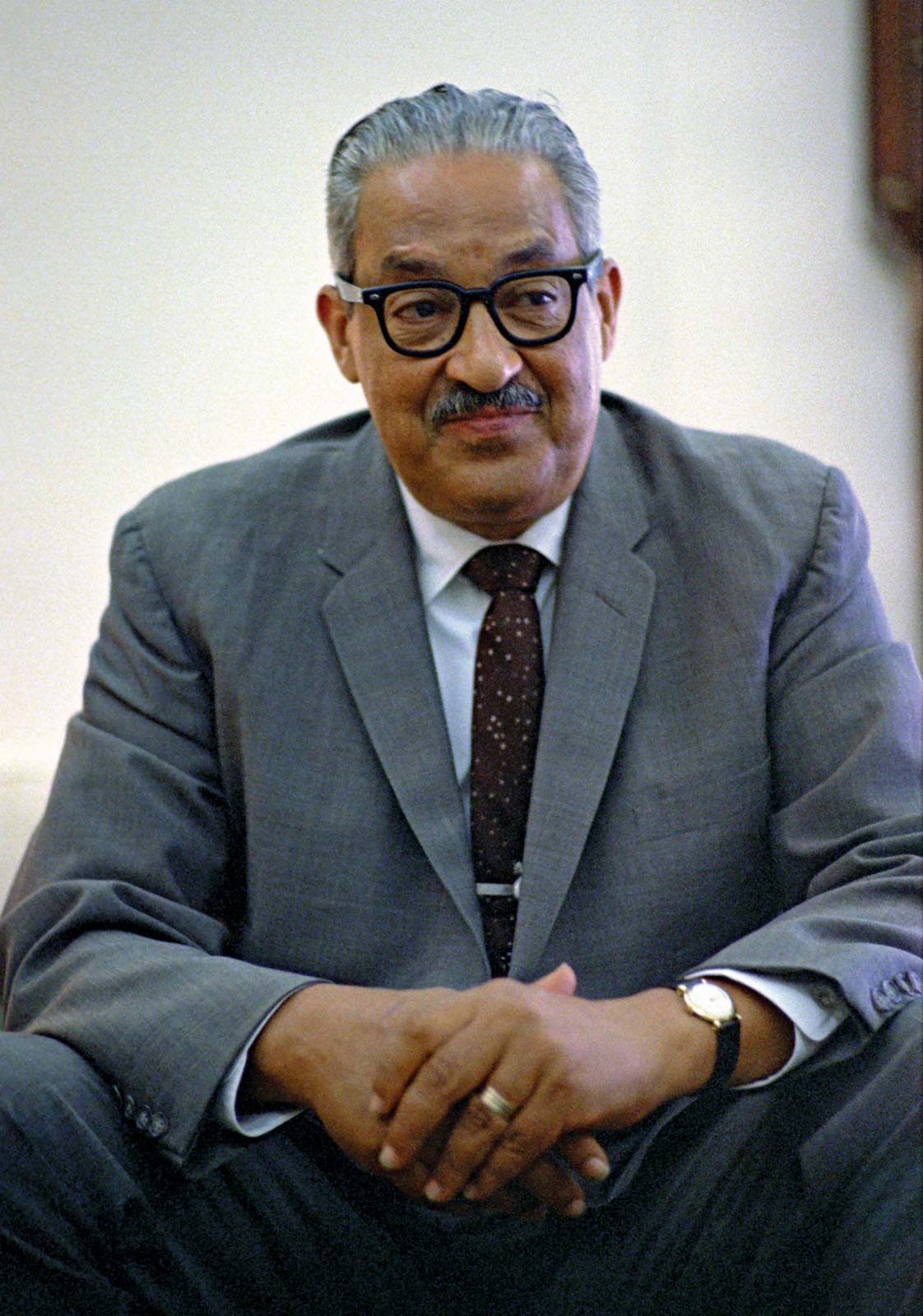 SIFJS’s Police Advocacy and Accountability Project is the Human Rights Education and Advocacy Program’s signature initiative. It is a people-to-people driven initiative that provides a safe, secure, and supportive environment for alleged victims of police abuse and violent white extremist vigilantism to receive moral and legal assistance. We also provide race conscious, bias free policing, and  racial justice de-escalation education and training to communities of color and law enforcement agencies, particularly Black youth. The Project monitors Brady List’s, reports on discriminatory media posts, transmissions or other dissemination of information and behavior that may amount to harassment, threats of violence, or similar conduct in consonance with the social media policy of law enforcement agencies. This initiative is anchored by Stono Institute staff but includes volunteers with relevant operational and subject-matter expertise.

“Justice will not be served until those who are unaffected are as outraged as those who are.” Benjamin Franklin 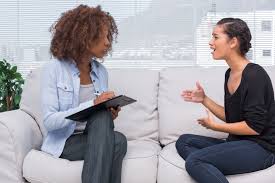 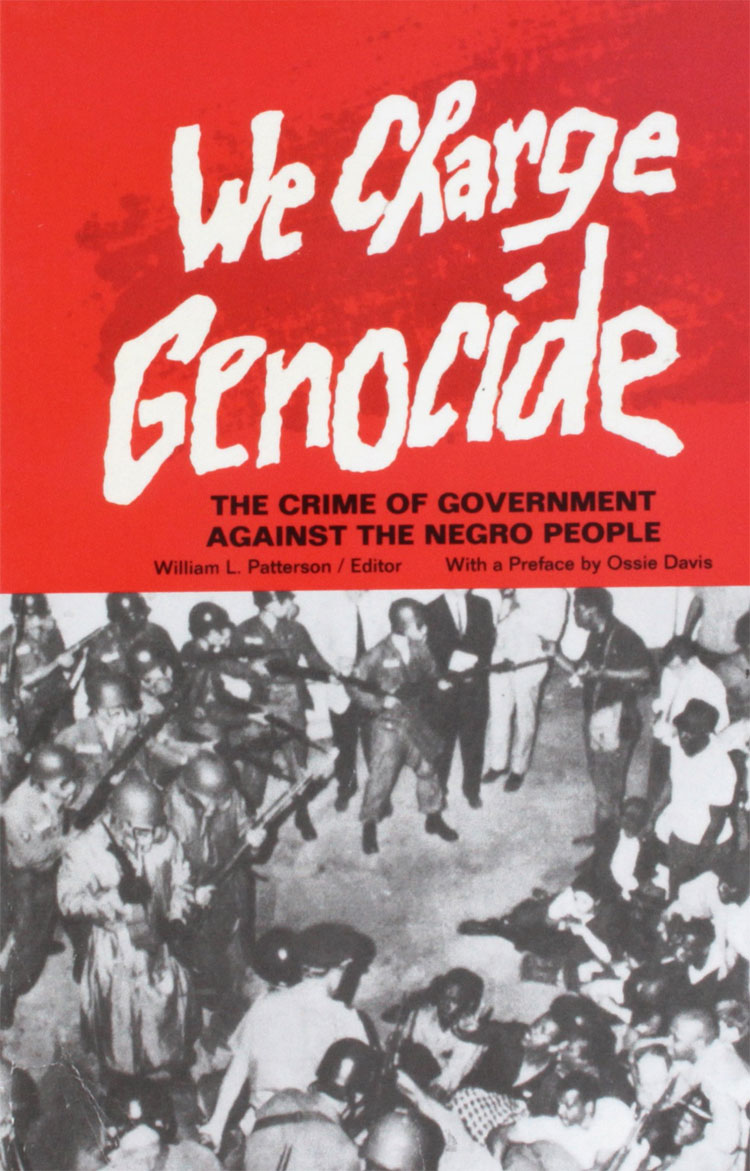 As a part of our Human Rights Education and Advocacy Program, SIFJS developed a comprehensive and innovative online police training course titled: Black Americans: Race Conscious, Racial Bias, and Discriminatory Policing and Unlawful Traffic Stops. This innovative curriculum was created for law enforcement professionals and has been used to train, among others, Florida Department of Law Enforcement (FDLE) commanders. Specifically, this groundbreaking curriculum and our other racial justice de-escalation initiatives are designed to combat anti-Black bias in policing and reduce excessive uses of force by: 1) building trust, familiarity, empathy and community cooperation between police officers and Black youth and adults through a series of race conscious training’s using face to face conversations, role playing, case scenarios and teachings in African American history and culture and; 2) training youth and adults in de-escalation strategies to reduce conflict and deadly violence during traffic stops and other interactions with police.

The SIFJS is establishing a Data Examination Project aimed at collecting and providing quantitative and qualitative analyses of arrest, citation, traffic stop and complaint rates to identify anti-Black racial disparity trends including such factors as race, gender, age and area code or community. It will also assist law enforcement agencies to conduct racial animus testing for new recruits and existing officers.

Finally, the SIFJS is developing two new apps aimed at de-escalating conflict and safeguarding African-American drivers during and after traffic stops including: 1) The Racial Justice Mobile app, which will track, digitally record, monitor and mediate traffic stops and after the stop behavior and other interactions with police and: 2) The De-escalation and Safety app, which will confirm the identity of drivers and automate citations and interactions thereby reducing the opportunity for conflict escalation during traffic stops. Automation technology will reduce conflict during traffic stops.

“Unless racism, apathy and violence are uprooted in police culture, civilian-police distrust, animosity, and conflict is inevitable.” Dr. Jeremy Levitt 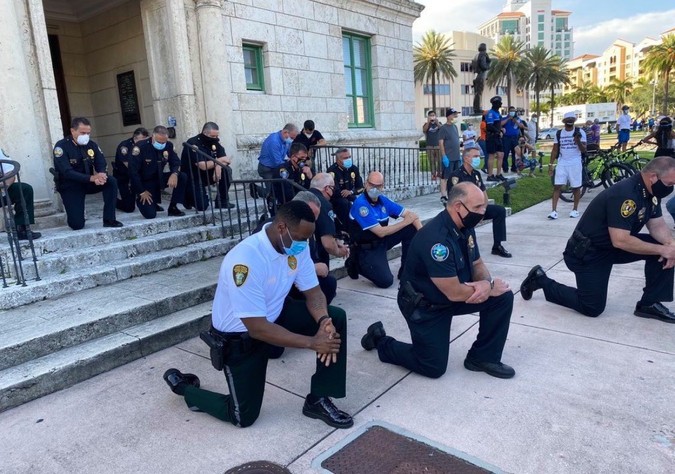 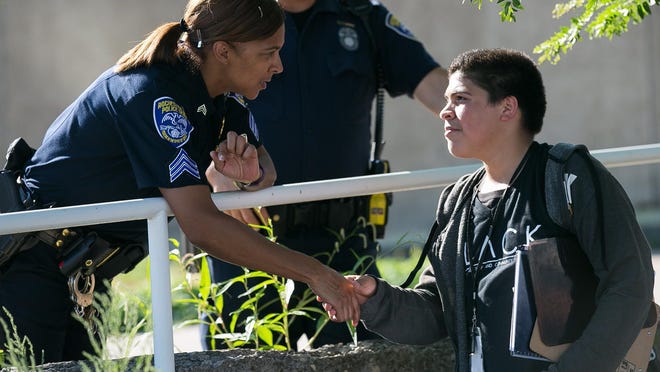 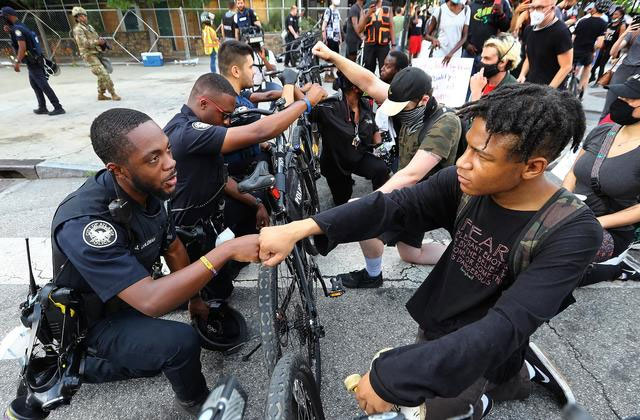 Anti-Black Hate Project: Nearly 50% of all victims of hate crimes are African-American and white supremacist hate groups have increased by 55% in the past three years. SIFJS is establishing an Anti-Black Hate Project that will work closely with local, state and federal law enforcement agencies and civil society organizations to conduct research, monitor, and diminish the capacity of anti-black hate groups and extremist vigilantism to promote hatred and violence.1 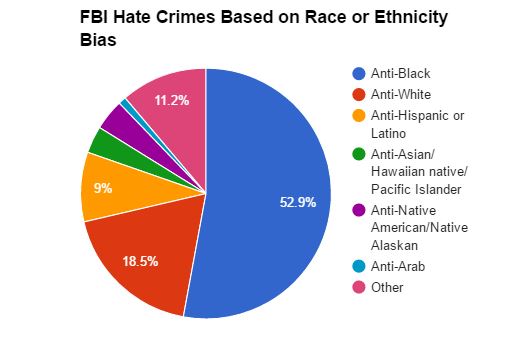 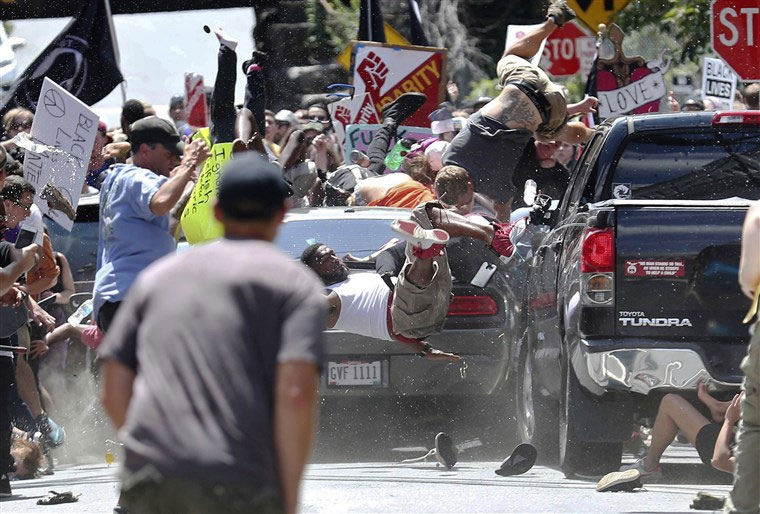 Gun Rights, Safety and Education Program: The SIFJS recognizes that gun safety and education is vital to embracing the 2nd Amendment and self-defense. And, while we celebrate Black America’s rich tradition of gun ownership, the SIFJS aims to reduce gun violence in African-American communities by administering culturally relevant gun safety, education, and familiarization tool-kits, seminars and courses for African-American gun owners and enthusiasts. Everyday 36,400 Americans die from gun violence. Unarmed black civilians are nearly 5 times more likely than unarmed white civilians to be shot and killed by police. Black Americans are 10 times more likely than white Americans to be murdered with a gun and 87% of black homicide victims are killed with guns. This paradox necessitates serious consideration.

“A Winchester rifle should have a place of honor in every black home, and it should be used for the protection which the law refuses to give.” Ida B. Wells 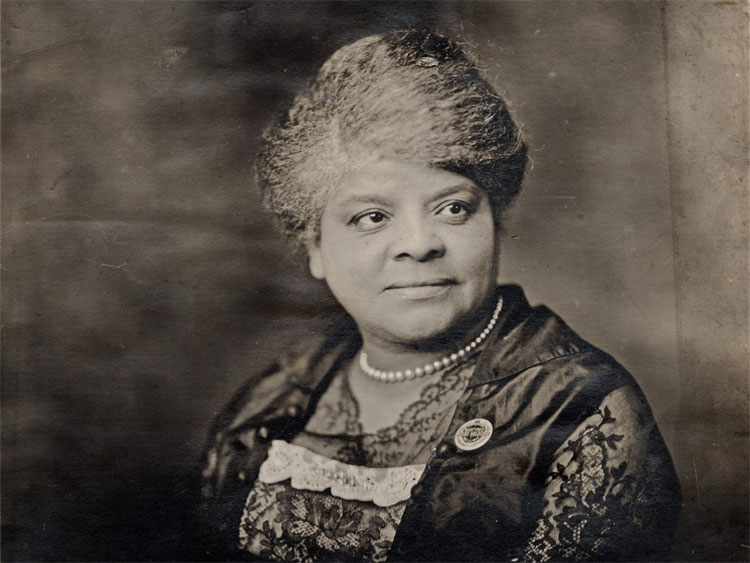 1 The enormous spike in racialized mass shootings, lone wolf attacks and random acts of lethal force against African-Americans can no longer be ignored and traditional civil rights organizations are unprepared to address this national crisis. The Federal Bureau of Investigation (FBI) and Department of Homeland Security (DHS) warn that white supremacist groups pose a direct and immediate threat to the United States and engage in more acts of lethal violence than any other extremist groups or movements, which according to the Nation Institute, outnumbers attacks by Islamist incidents by a 2-to-1 margin. The FBI is currently investigating 1000 anti-Black white supremacist terrorism cases.